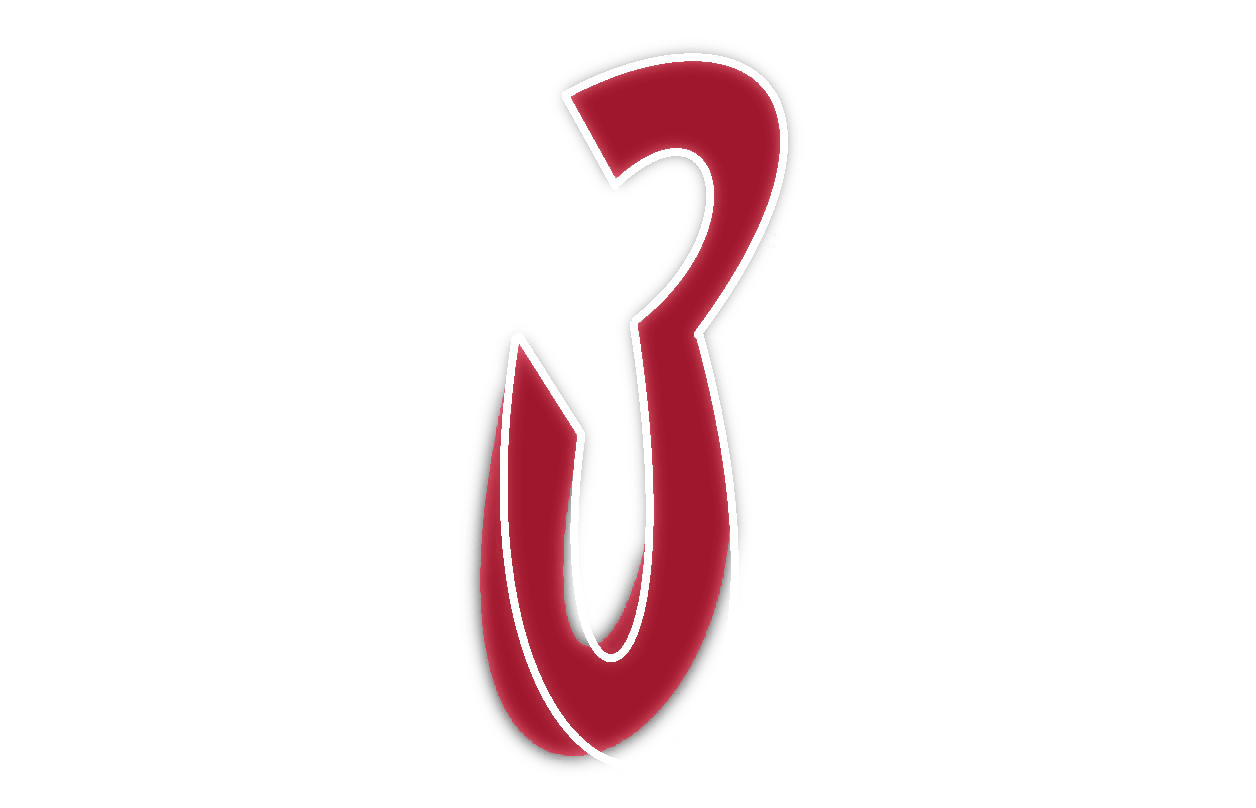 Wire dance, chinese pole and aerial acrobatics are the disciplines of duo3fach. Antonia Modersohn and Sarah Lindermayer finished the state owened circus school of Berlin in 2011. Ever since they were touring national and international to fascinate their audiance with charm, joy of playing and sophisticated technique!
They were performing in well known german Varietés like GOP and „Cafe Hahn“ but also they expirienced to work international in France, Belgium, Spain, Morocco and the Caribbean! 2013 they were part of the SOLyCIRCO Festival in Sylt and won the award for the highest technique .

For more information about the performers click the links down below: 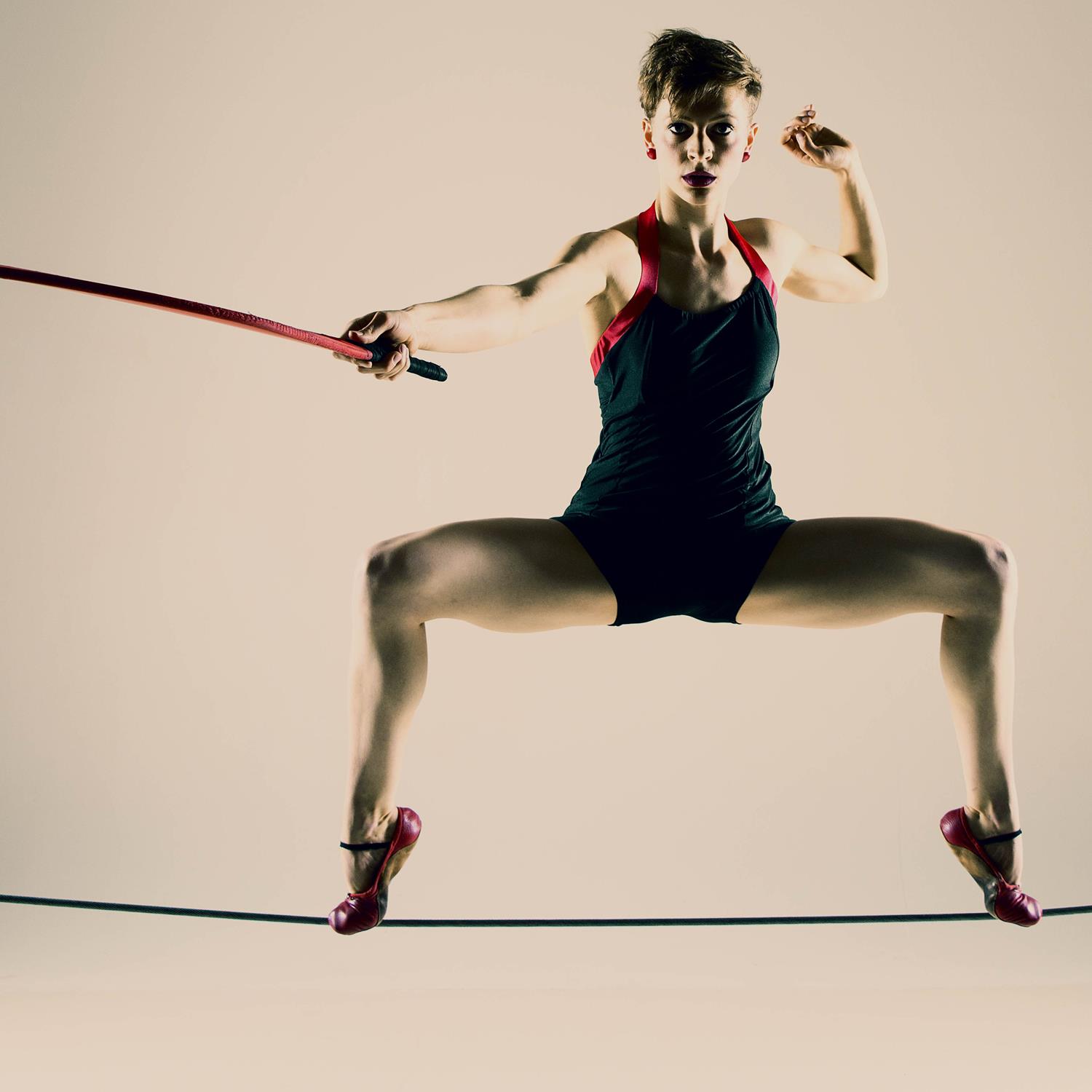 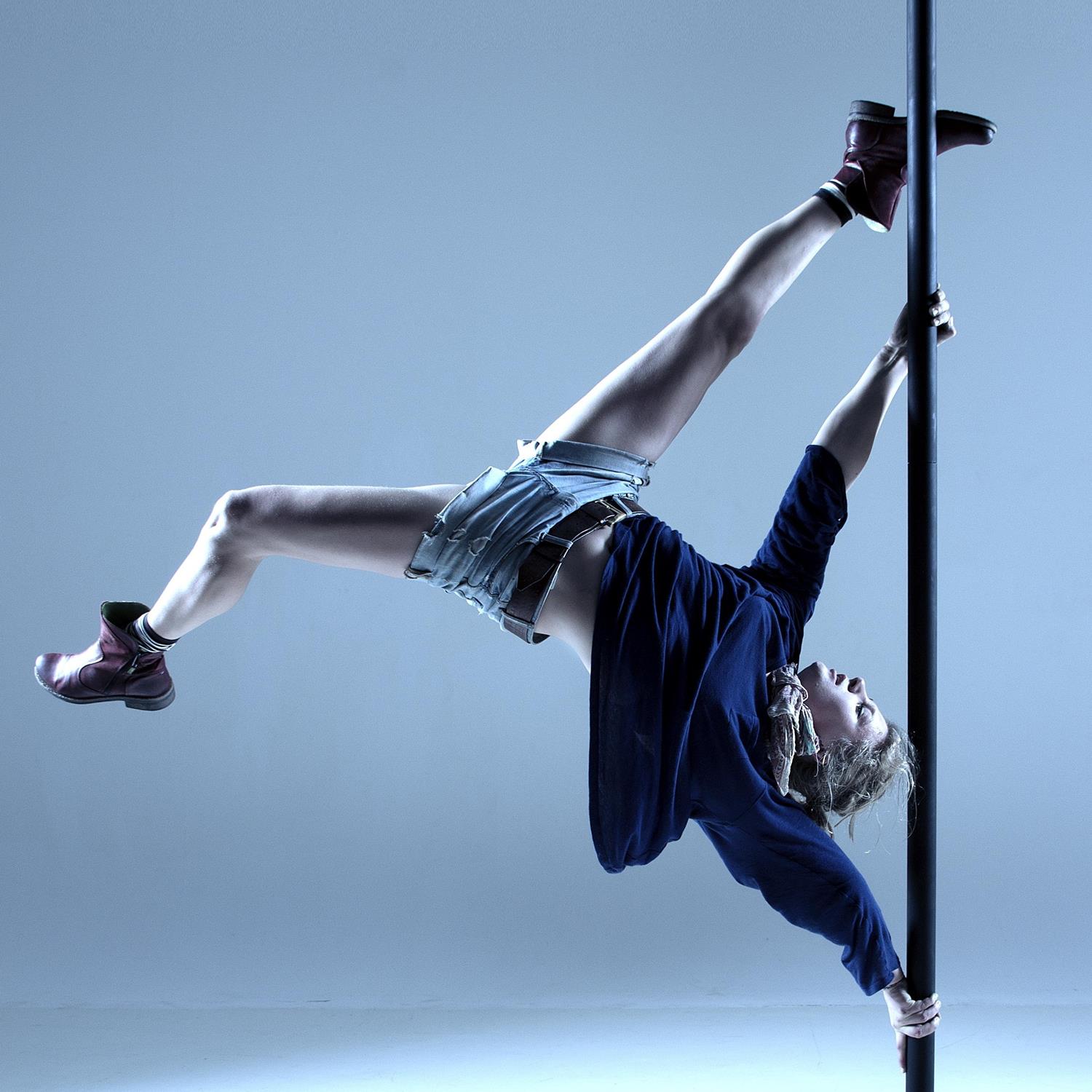